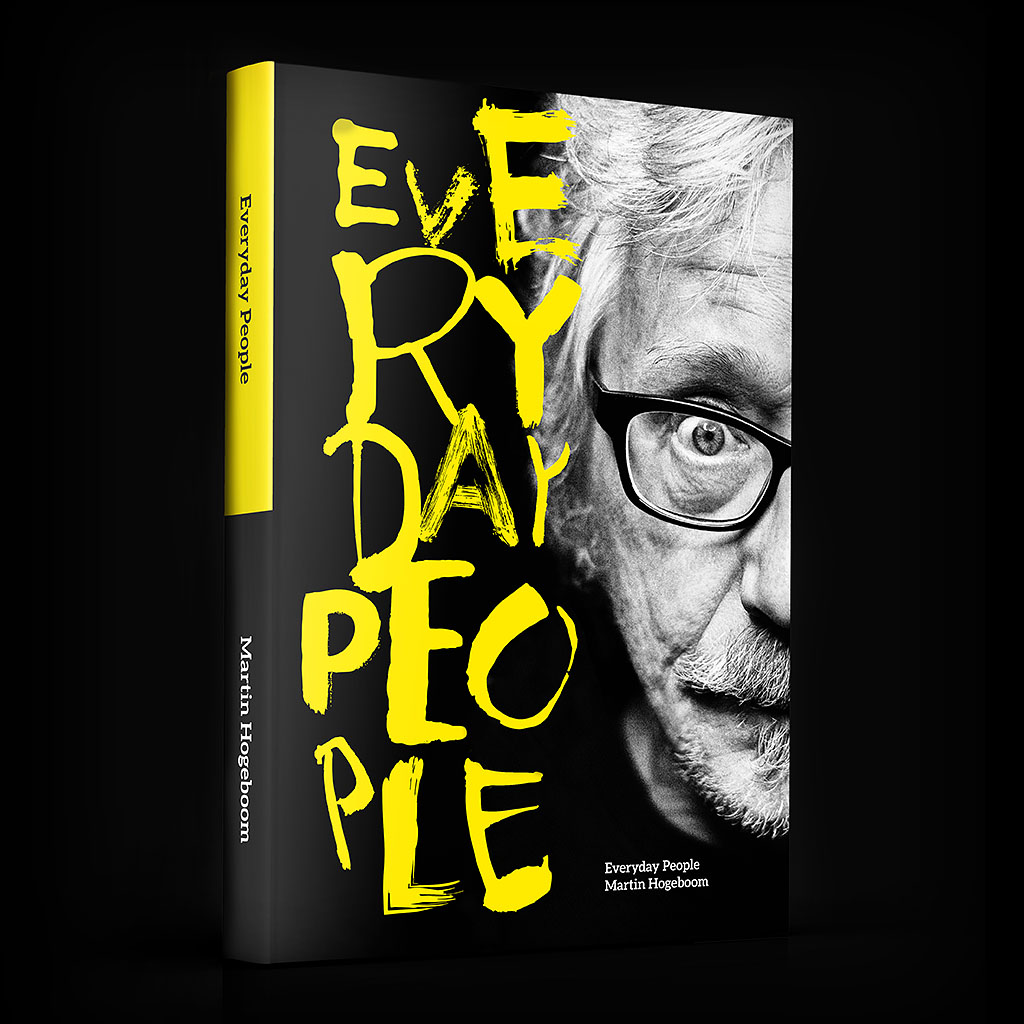 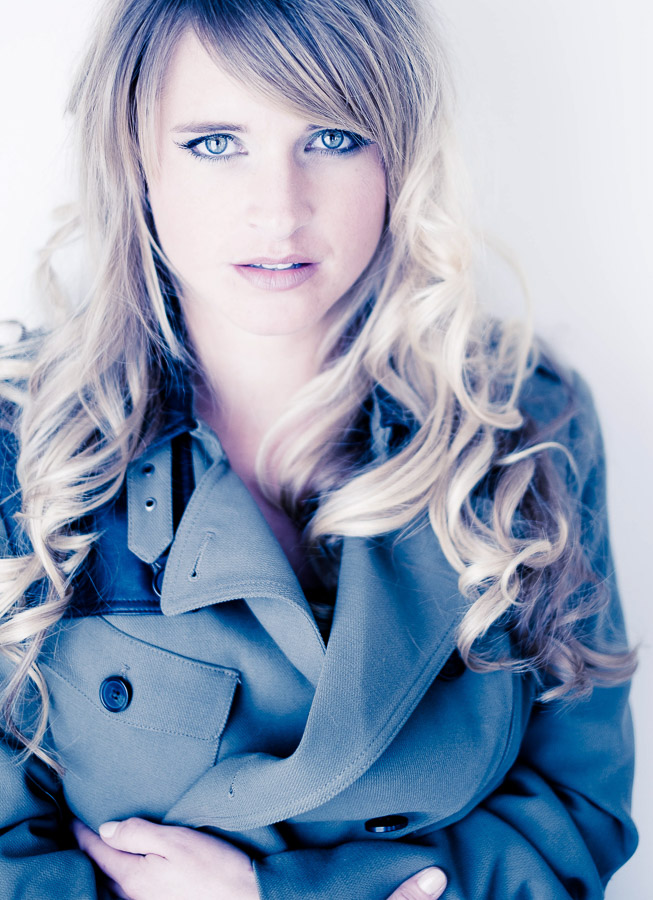 Today we were at the coast of Zeeland, in the south of Holland: the first of a two-day photoshoot for Via Vai shoes. We had a great day with lots of wind and sun, so it was fantastic to be outside on the beach!
Like with the other Via Vai shoots, Sigrid Kuipers was our model again and as always she did a great job! This was one of the first photos I took today: I shot a quick portrait of Sigrid when she just came out of make up.
The rest of the photos will be published when the winter collection is released, later this year.